PHILOSOPHICAL PROBLEMS OF THE DRAMATICAL WORKS BY ERIC-EMMANUEL SCHMITT

The article studies the drama of the modern French-speaking author Eric-Emmanuel Schmitt. It analyses of the problems of the French artist's plays, the role of his work in the context of the literary process of the XX-XXI century and traces the development of his philosophical thought. The article used comparative-typological, comparative-historical and structural methods to study the stated issues, which made it possible to compare the dramatic works of Eric-Emmanuel Schmitt with other literary phenomena, to single out his creative achievements in the literary field of the postmodern period, especially in their systems in the works of this author: the play "Guest" is taken for a more detailed analysis. It is noted that the determining factor in the formation of philosophical worldviews of Eric-Emmanuel Schmitt was the writing of a thesis on Denis Diderot and acquaintance with other famous artists of the Enlightenment. While working on his research, the writer could not miss the study of contemporary trends in philosophy and literature, including drama. The ideas and beliefs of artists of the Enlightenment had a great influence on the formation of Schmitt's philosophical thought: he was inspired by their belief in the possibility of human knowledge, considered man not only as a sensitive but also as an intelligent being; like the Enlightenment, the French writer turned to a variety of religious themes and metaphysical ways of thinking. The author is convinced that philosophy is around everyone: it should not be hidden behind pathetic phrases and complex texts; it should live in the form of fairy tales, plays, and dialogues. The philosopher must be able to mix the humour with the serious things, so Schmitt took on the responsibility of talking to people about important things in a simple way and he treats this task as a mission. Tracing the author's own style, it is concluded that in general, Schmitt's spiritual development took place mainly under the influence of Enlightenment thinkers, so his work used the principles and techniques inherent in the work of educators. 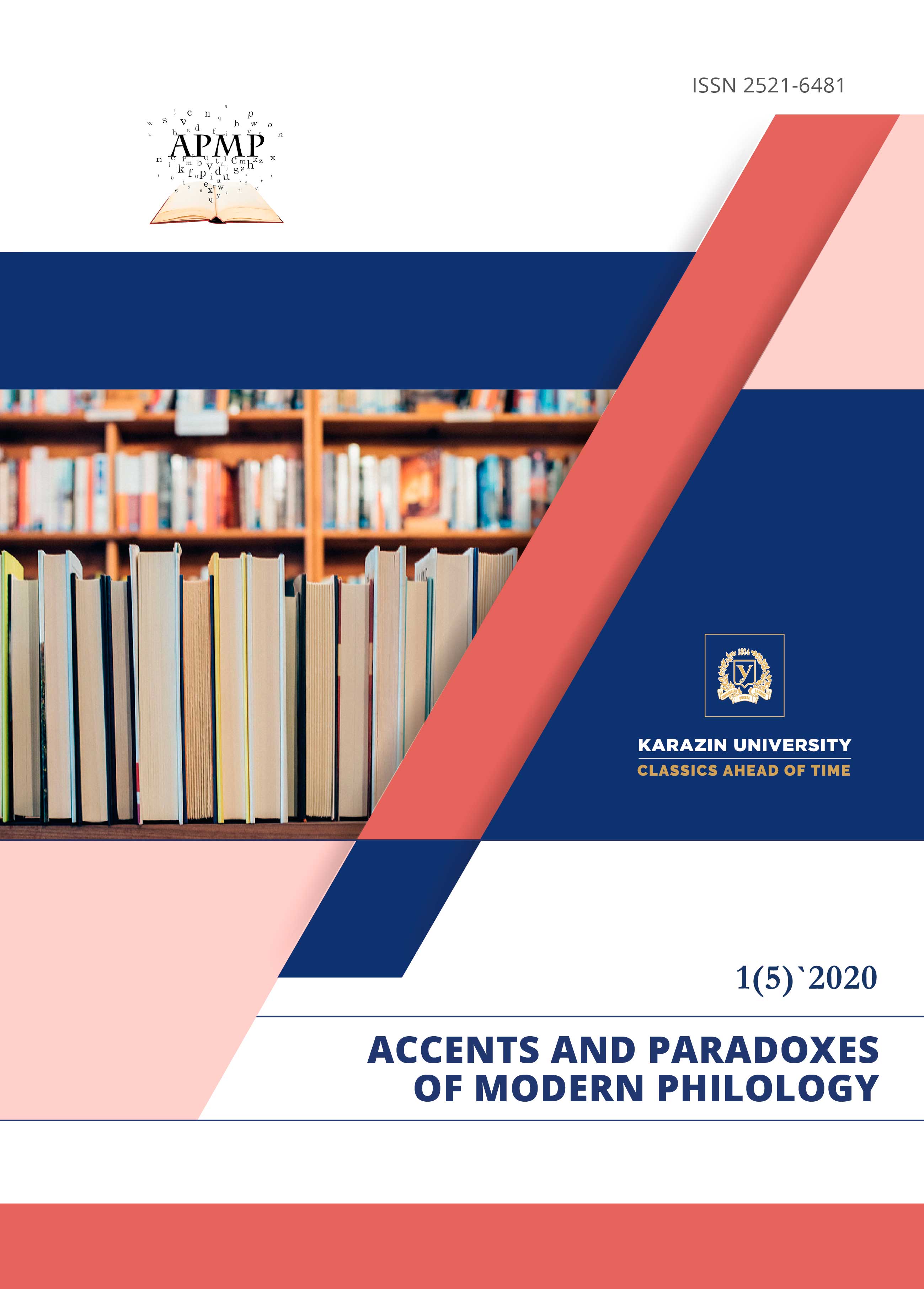