S. Litovchenko. Cappadocian crisis of the nineties of the I century B.C. and Great Armenia

The article considers the events of 90th in the I century B.C. in Cappadocia which remain a subject of discussion till one today. The author approves, that during this period only one treaty between Great Armenia and Pontus, was concluded, and Tigranes II, king of Great Armenia, only one time interfered with the conflict in 92 B.C. But the Armenian king did not intend to enter the struggle against Rome and could avoid involving the country into the Roman-Pontus opposition. The Armenian-Pontus treaty necessary for Armenia to prepare for the struggle with Parthia, was not considered by Armenians as antiroman and could not be the reason for collision between Rome and Armenia. As soon as there appeared a threat of retraction of Armenia in the conflict between Rome and Mithridates VI, Tigranes II stopped operations of the Armenian troops in Cappadocia. Romans in their turn, didn’t see an enemy in Tigranes II and didn’t look for aliens in the struggle with the Armenian king. 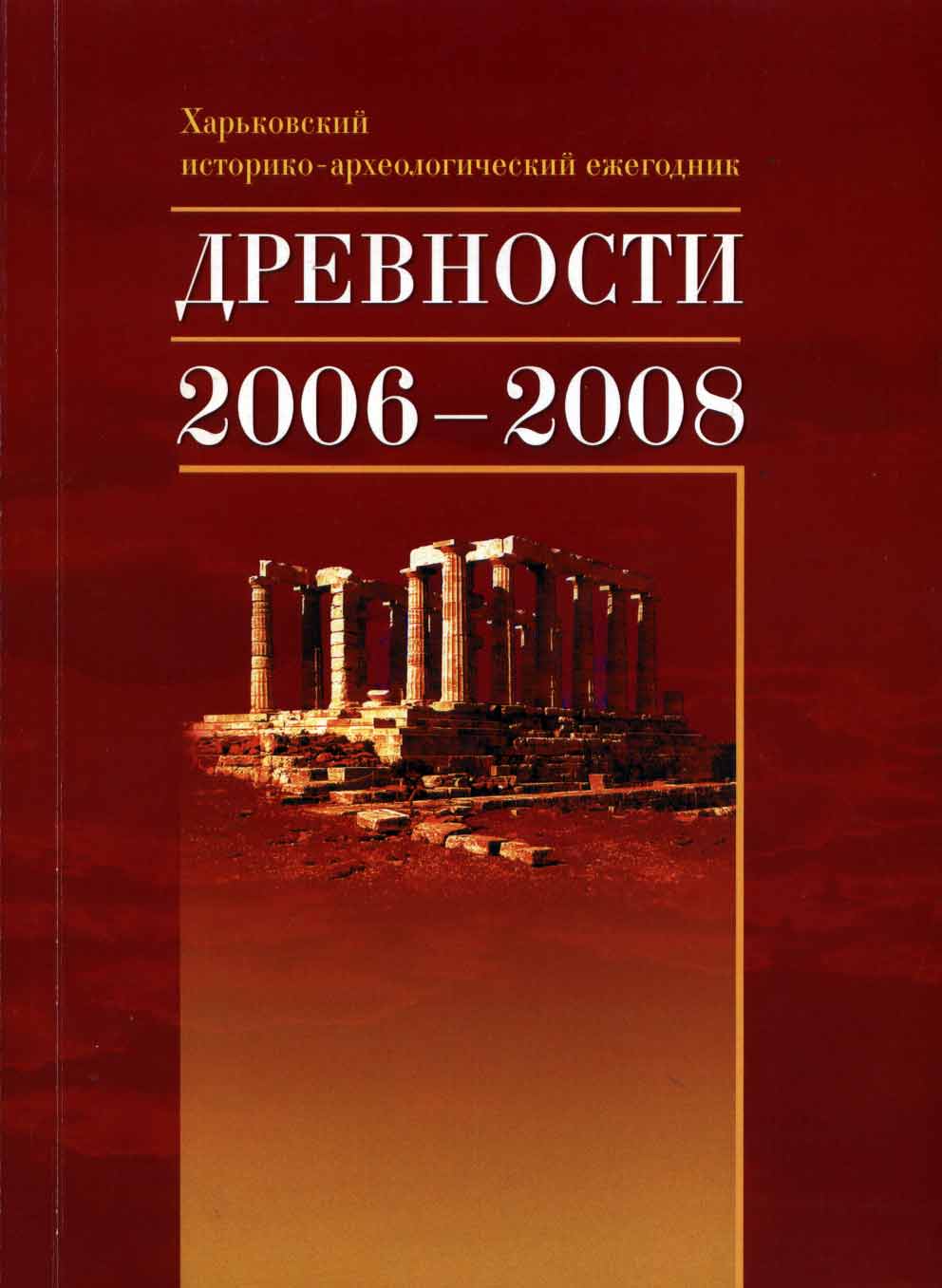