Sexual Aversion and Lack of Sexual Desire in Woman: a Case Report

Sexual aversion is the problem, which is little discussed in medical literature. The article contains definitions of sexual aversion in some classifications and dynamics of concepts of this pathology represented in other classifications. In the author’s opinion, its removal from a list of sexual disorders in certain classifications cannot cancel the very existence of this disorder. The author’s case study is described, which deals with sexual aversion and absence of libido (they both are psychogenic). A 38-year-old female patient B., married during 3.5 years, had not got any children. She had higher education and worked within her speciality. Her husband was 36; he finished vocational technical school. During previous 3 years he had not been working (he was supposedly looking for suitable job, but allegedly could not find it). Their family was financed by the patient. When she was asked what really troubled her, the patient reported: “I don’t want him. I have no desire to have sex either with him or anybody else. I don’t perceive him as man, because he does not work, does not bring any money in the family and does not do any household chores. I accept him more as my brother or son.” She also had sexual aversion to her husband. When he approached her and began kissing, he disgusted her and caused an unpleasant sensation, as if “some slug is creeping”. She was disgusted with her husband. His touches were unpleasant for her. “Some rejection has begun”. She allowed her husband to have sexual intercourse only once a month. She described sexual aversion to her husband in the following way: “Now he is approaching and begins pouting his lips towards me, but even his smell becomes unpleasant for me, though before I liked how he smelt, and his smell is the same. Then he begins kissing me, but I absolutely hate his slobber, though before I accepted it normally. And his beard is spiky. I don’t like it either, but before I accepted it normally. Also I don’t like that he’s got thinner. He has become so thin, even thinner than me, though he eats well. But he is keeping a diet because of a chronic disease of his gastrointestinal tract. He’s become so skinny… He has already had such a figure that he becomes resembling a woman. Before he did not look like that. He was well-nourished and strong; he went in for sports. But now he says that he is ill, feels bad and has a stomachache”. The facts, described above in the complaints, appeared more than one year before. As a result of my analysis I drew a conclusion that her sexual disorder developed in the patient as a consequence of psychotraumatic effects caused by the fact that her husband had not been working for a long period of time and, naturally, did not earn anything. It should be added to the above that the chronic pathology of his gastrointestinal tract resulted in worsening of his body composition. The patient sought medical advice to sort herself out and reveal causes of her sexual problems. When she completely perceived their psychogenic character and assessed the difficulties, with what their therapy may be involved, she did not express any desire to undergo treatment. 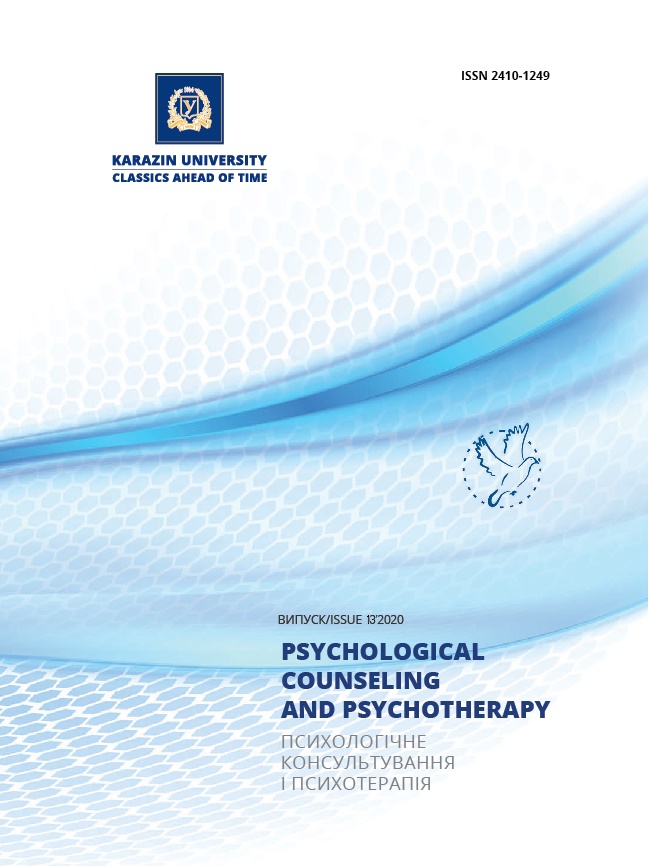