My presentation is based on my personal experience of a psychology professor and a long-term leader of the “Shinchu Counseling” group. There are three reasons for this presentation. First, within themselves, Buddhism and PCs are inextricably linked with each other. Secondly, I would like to present at this international forum a Buddhist school to which I belong. In Japan, it is called Jodo Shinshu, or simply Shinshu. In English, it was introduced as Buddhism by Jodo Shinshu, Buddhism, Shin, or True Buddhism of Pure Land. Jodo Shinshu is the most influential Buddhist school in Japan; She has the largest following and more deeply rooted in the spiritual life of the Japanese than Zen Buddhism, which is more widely known outside of Japan. Thirdly, my sincere desire is to deepen the link between Shinshu and SPS at the levels of theory and practice so that the “counseling of Shinshu” helped create a new look at humanity and new human relationships for the 21st century. I believe that the term “Buddha Dharma” better reflects the religious system, which is commonly called Buddhism. The reason is that it is a way of life for all mankind, and not simply “ism”, which is a system of thinking. Buddha Shakyamuni has achieved an ideal awakening to the truth and reality of human suffering, and this awakening is called “wisdom”. From condolence to people, he decided to share his realization with them in order to free them from suffering. Since it came from the highest awakening of the Buddha and contains the dynamic power of human salvation based on its wisdom and compassion, I want to call Buddha's doctrine the “Dharma Buddha” in order to help people, solve their suffering and torture. I believe that the Dharma Buddha can be closely linked to psychotherapy, counseling and other activities aimed at helping people in a difficult position. 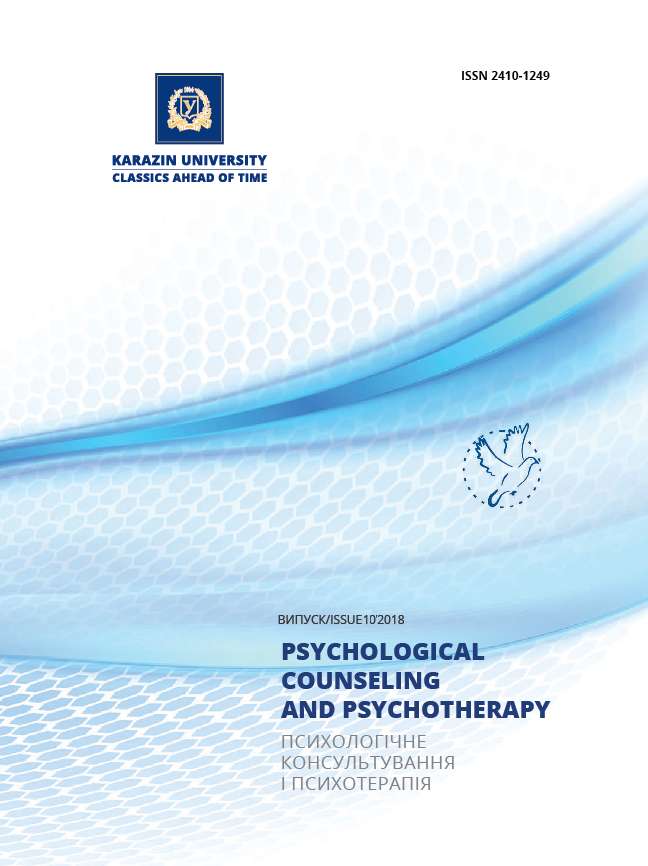